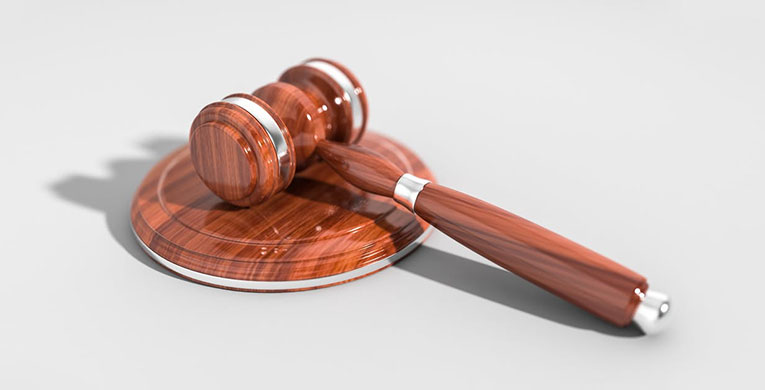 Is My Copyright Valid Worldwide?

Generally speaking, copyright is a form of legal protection that is provided to content creators by assigning specific rights to them in a bid to protect their work from being used by someone else without authorization.

The primary purpose of copyright laws is to:

The copyright laws in each country are designed to provide creative people with a framework for relationships between rightsholders and the consumers of content, as well as for the various players in the content industries. Copyright, along with trademarks and patents, serves as a form of Intellectual Property.

Technically speaking, copyright is a creation of law in each country, which means there is not such thing as a single international copyright law. However, thanks to an international treaty called the Berne Convention for the Protection of Literary and Artistic Works (Berne Convention), for the most part, copyright protection rules are relatively uniform around the world these days.

The Berne Convention, while it doesn’t set a single international copyright law, did create a set of minimum standards for copyright law that are designed to protect the rights of the creators of copyrighted works nearly everywhere in the world. The Berne Convention is administered by the World Intellectual Property Organization, or WIPO.

In addition to the Berne Convention, there have been separate efforts made to harmonize intellectual property and copyright laws between countries and regions. Tp date, however, there are significant differences among copyright laws in various countries, which can be a challenge at times.

Despite the existing differences, copyright laws are closer than ever, and since the signatories to the Berne Convention have promised to enforce each other's copyright protection laws, the differences rarely matter, anyway.